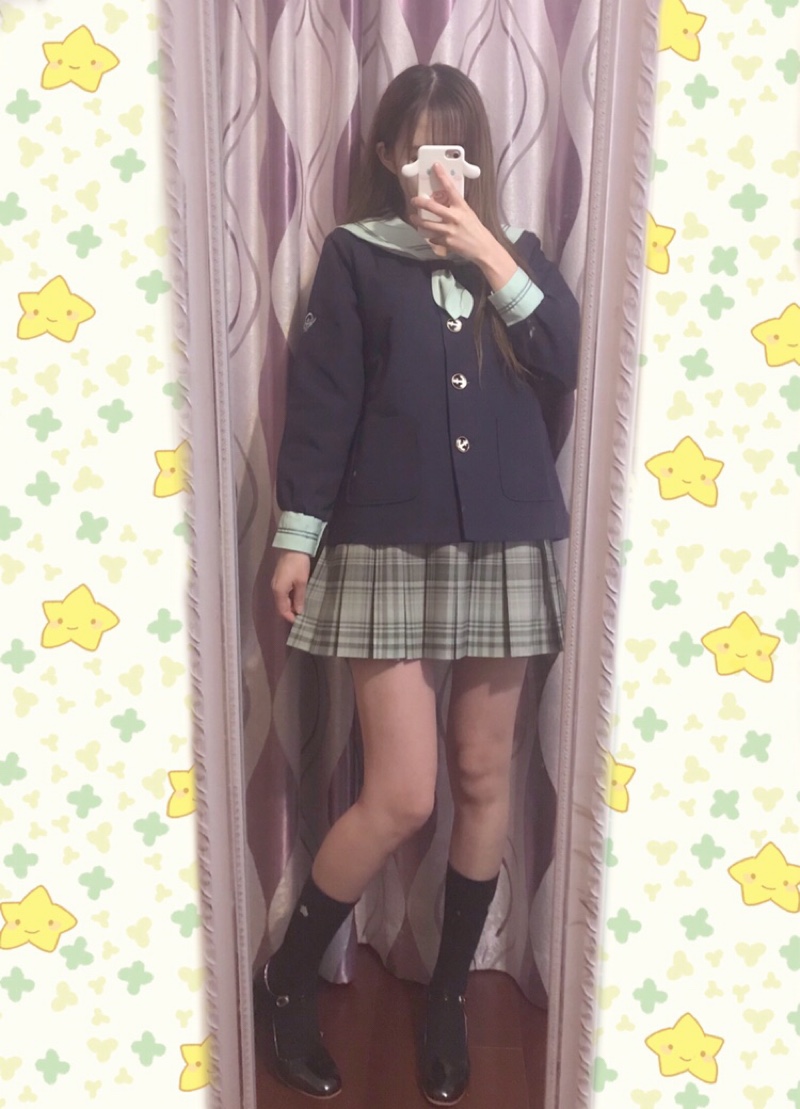 The GFA has announced new leadership for the Black StarsClick to read all about coronavirus →Former Black Stars defender John Paintsil has said that the technical handlers of the national team have made the right decision in announcing the new leadership structure for the senior national football team.The Ghana Football Association (GFA) in a statement announced the new leadership structure of the Black Stars under CK Akonnor as Andre Ayew was retained captain of the team and he will be deputized by Thomas Partey and Richard Ofori. According to John Paintsil, the technical handlers of the team have a fair idea on who is best to lead the team, thus the reason for selecting these three players.Speaking in an interview on Wamputu Sports on Happy 98.9FM with Odiasempa Kwame Oware, he said, “The coach who is leading knows who to pick us his leaders. So if he picks somebody to lead it doesn’t mean those who were not picked are not good or qualified”.“There are some players who are not outspoken and it becomes a problem for a coach when he picks someone like that to lead the team. So he needs to pick someone who can command the players. So if these list is coming from them it is the right thing.”Former Ghana International Sam Johnson also said it is a good choice by CK Akonnor to name Andre Ayew as the captain of the Black Stars.“Akonnor is the coach and he feels these are the people who can help him. He believes these are people who can help him and I think it’s a good choice. When look at the team, I think Dede Ayew deserves to be captain in the absence of Asamoah Gyan.“In my opinion its good having two deputies making three. So if anything they have to come together and make things work.”