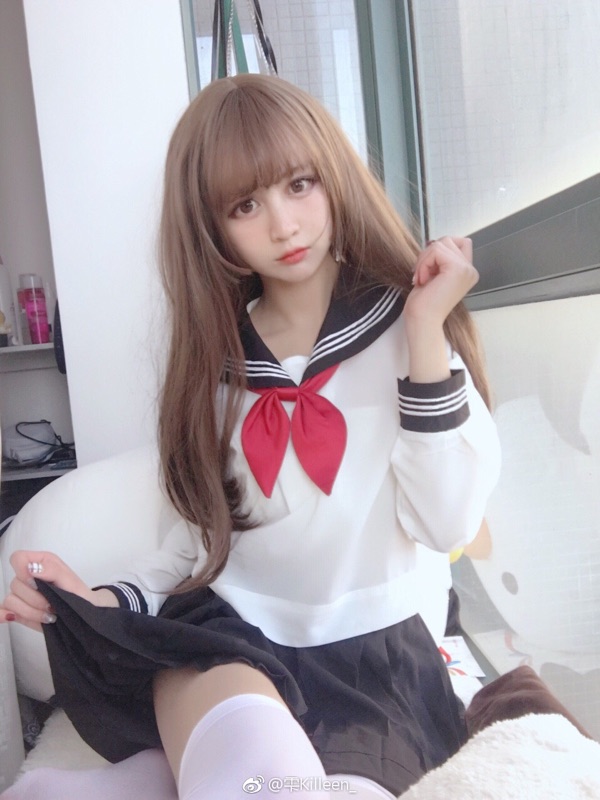 Gloria A. Akuffo, Minister of Justice and Attorney GeneralClick to read all about coronavirus → Gloria A. Akuffo, Minister of Justice and Attorney General, has asked the Electoral Commission (EC) to consider the usage of data from the National Identity Register owned by the National Identification Authority (NIA) for future voters register. She said that would not only save the country some money but also promote national unity. The Minister of Justice was speaking at the Ghana Bar Association (GBA) Webinar held at the Law court complex in Accra on the theme: “Enhancing National Cohesion: The essence of free, fair and responsible electoral process.” Ms Akuffo noted that as at September 8, this year, over 15 million people had been registered by the NIA and 13 million cards issued with mob up exercises ongoing apart from efforts at opening NIA offices across the country and hopefully all Ghanaians would soon have the Ghana card. Therefore, “It may be advisable for the EC to have recourse to NIA database for the compilation of Voters Register and adopt and designate the Ghana Card as identity card to be used in future elections in the country.” The AG said, the approach would be consistent with the mandate of the EC under Article 42 of the Constitution. “Moreover the Constitution does not restrict the EC as to, which document to be used in compiling or generating the register of voters provided the document guaranteed that only Ghanaians of 18 years and above and of sound mind are registered to vote in consonance with Article 42. “No legal impediment prevent the EC from using the National Identity Register to compile the Register of Voters or the National Identity Card for the purpose of public election and referenda,” she said. On the theme of the GBA, Ms Akuffo stressed the need to use the power of citizenship to keep and advance national cohesion through a systematic approach. She, therefore, appealed to Ghanaians to remain committed in elevating the bar of civility and decency in the country’s public political discourse and voter mobilization. “We must deliberately nurture the enablers of cohesion in our nation,“ she added. Ms Akuffo said cohesiveness of the country was dependent on the extent to, which the nation strengthened and enabled elements of free, fair and responsible elections to manifest in Ghana’s body politic. Accordingly, she said, ” We must reduce the tempo of political rivalries and antagonism that are characterized by ethnocentrism and premodal prejudice,” adding that ” these have the tendencies of threatening our national cohesion. ” The Minister observed that, Ghana risked weakening itself if it failed to deepen and widen the scale of public trust in the electoral systems. For example, Ms Akuffo said, political parties ought to become greater platforms for mobilization of ideas that propelled the nation. “We must work harder as a people to reduce the spate of Election-related violence,” she said. Professor Henry Kwasi Prempeh, Executive Director, Centre for Democratic Development (CDD), noted that Ghana’s search for national cohesion dated back to the colonial era. He, therefore, said Ghana’s achievement of national cohesion could be described as “a work in progress.” Prof. Prempeh, observed that Ghana’s “Winner Takes All” regulations, protocol allocation of jobs, distribution of scholarships by governments did not augur well for national cohesion and appealed to political parties to reject ethnicity in their campaigns. He also entreated Chiefs, Civil Society Organizations and the Clergy not to fail the nation.