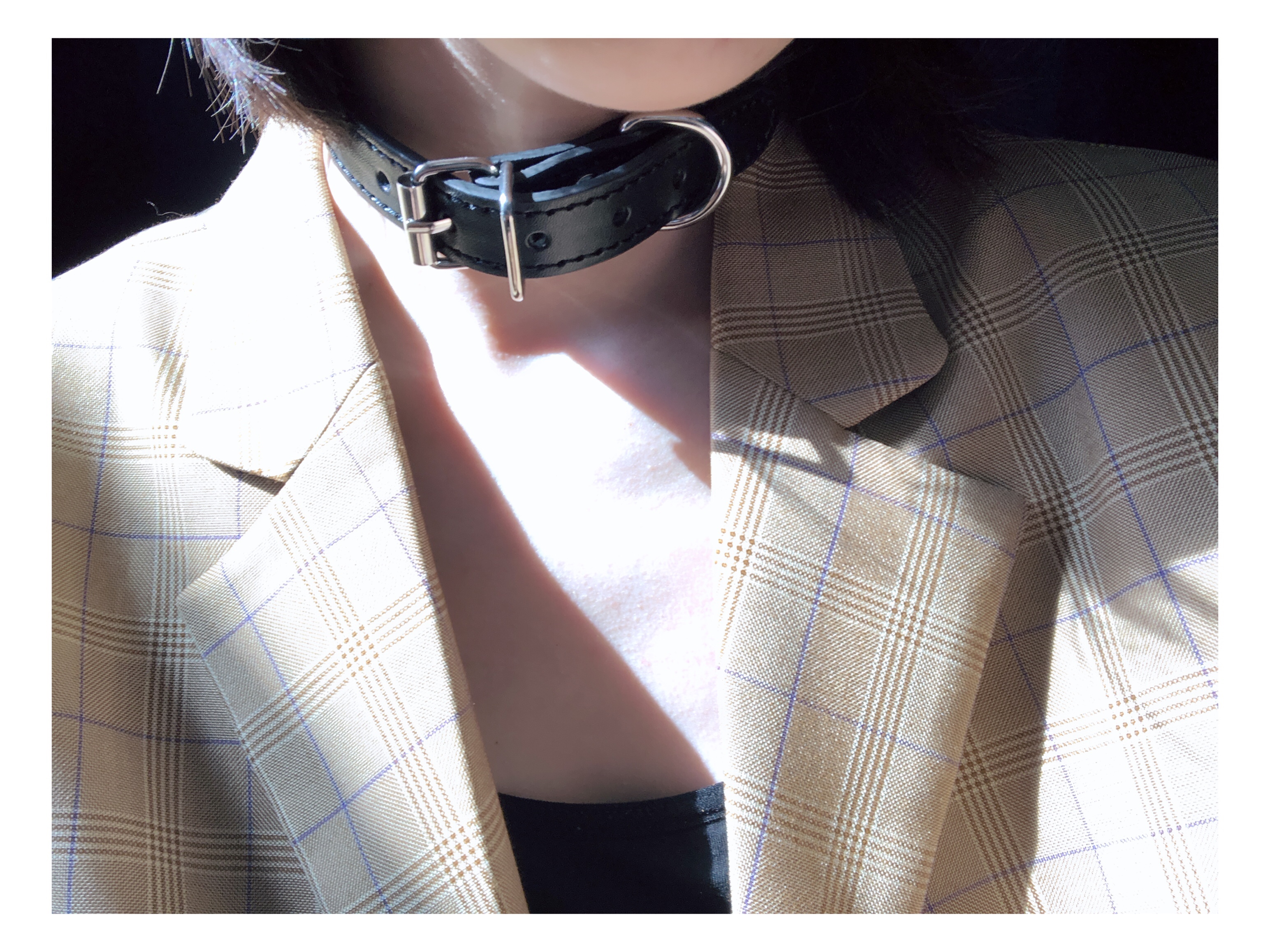 Former Black Stars captain, Asamoah Gyan For all his goals, philanthropic works and glorious moments, Gyan is not celebrated as he ought to. In a national team career that has spanned over fifteen years, Gyan has become a historic figure with Ghana’s all-time leading scorer and Africa’s highest scorer at the world cup as some of the titles he earned. Despite these remarkable achievements, there is always that question mark on Gyan’s name that stops him from being mentioned in the same bracket as Abedi Pele, Osei Kofi, Stephen Appiah and other footballing greats. This maybe slightly due to the heartbreaking misses in major competitions, particularly the 2010 World Cup but it is largely due to his off-field issues. On the field, Gyan is revered and adored by almost every Ghanaian but off the field, the dislike or hate could be in equal measure as the love. This is because over the years, Gyan and his team have not really covered themselves well in certain circumstances. These moments have tainted what should be a generally accepted brand and GhanaWeb brings you five of these moments. Baffour Gyan attack Daniel Kenu The Gyan brand was in the gutters in 2014 after the elder brother of Asamoah and a former Ghana star led thugs to assault a journalist by name Daniel Kenu. This was after the journalist asked some uncomfortable questions about musician Castro who had gone missing during a hangout with the former Black Stars captain. Legal proceedings were opened against Gyan but the case was withdrawn after Gyan allegedly settled the journalist. Sarah Kwablah case Asamoah Gyan’s alleged sexual escapades with Sarah Kwablah, a student went viral in 2016 and he was again dragged. Gyan allegedly had anal sex with the students which resulted in some injuries on certain parts of the ladies body. Asamoah Gyan sued the lady and the sites who published the news on grounds of blackmail and extortion. After three years of legal battle, Gyan lost miserably. Paternity test backfires A story which was first reported by GhanaWeb did a lot of damage to the Gyan brand. The striker in seeking to divorce his wife, Gifty Gyan requested for a DNA test on his three kids as he doubted the paternity of those children. The result came out with vindication for his wife and shame for Gyan as it proved that all three kids were his. 2010 World Cup Possibly the biggest and only that directly relates to his profession. Gyan had a chance to make history for Ghana against Uruguay at the 2010 World Cup. His penalty ricocheted off the post and away went Ghana and Africa’s World Cup semi-final chance. The pain and disappointment from that penalty miss was felt by the entire continent not only Ghanaians. Tennis player attack Gyan had enjoyed some good PR until this week. Donations to the Black Queens, orphanage homes among other things had given him some good PR until a moment of madness this week. The striker in a tennis game verbally abused and assaulted Godwin Martey. He has apologised for his actions but Martey’s resolve to seek redress in court is unbroken. Send your news stories to and features to . Chat with us via WhatsApp on +233 55 2699 625.form#revue-form div{float:left}form#revue-form{width:600px;margin:auto}.revue-form-group{margin:5px 10px 10px 0}.revue-form-actions{width:298px;margin:5px 0}div#revue-embed{width:715px;display:inline-block;text-align:center;background-color:#e1e1e1;margin-top:10px}form#revue-form h3.title{text-align:center;padding-top:5px; width: auto;position: relative;bottom: auto;}input{border:solid 1px #d2d2d2;border-radius:3px;padding:10px}input#member_email{width:270px}input#member_first_name{width:191px}input#member_last_name{width:193px}input#member_submit{width:300px;padding:10px;background:#99b53a;cursor:pointer;color:#fff}input#member_submit:hover{padding:10px;background:#8db115;cursor:pointer;color:#fff}@media screen and (max-width:768px){div#revue-embed{width:100%;display:inline-block;margin:0 0 10px}form#revue-form{width:100%;margin:auto}.revue-form-group{width:95%}label{margin:0 0 5px 0;display:block}input#member_email{width:93%}form#revue-form div{margin:0 10px 10px;width:95%}input#member_submit,input#member_submit:hover{width:99%}}